In 2011, we teamed up with Sundance TV to create an offbeat interview series, The Mortified Sessions, that invited various artists and innovators to unearth their childhood mementos in an attempt to discover, are the secrets of success buried in the pages of our past? During the course of its 2-season run, the series earned praise from The Boston Globe, Entertainment Weekly, Huffington Post, Fast Company, NPR, TV Guide, and People. 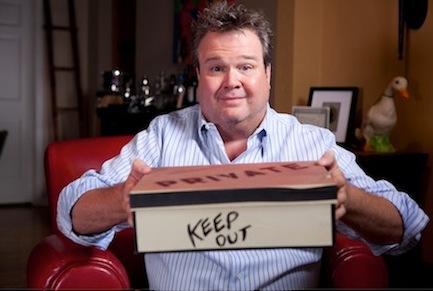 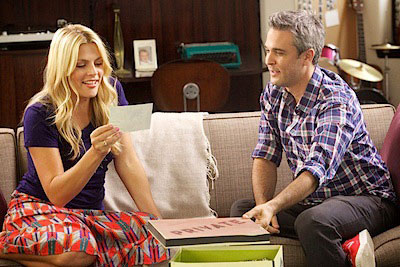 Q: Where can I catch episodes?

A: It resurfaces now and then on TV or streaming services in various countries. But for the most part, the main place to find both seasons is on iTunes.

Q: Who appeared on the show?